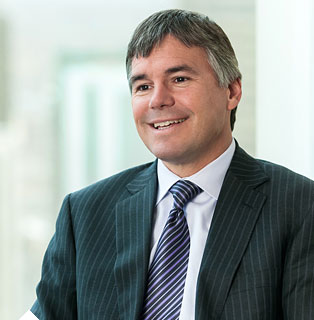 Prior to co-founding Petrie Partners, Mr. Bock was a Managing Director of Bank of America Merrill Lynch in the Global Energy & Power Investment Banking Group. He joined the firm as part of Merrill Lynch's acquisition of Petrie Parkman & Co. at year-end 2006. At Petrie Parkman, Mr. Bock served as Head of Corporate Finance and as a member of the firm's Board of Directors. Mr. Bock joined Petrie Parkman in 1993 and during his tenure served as a lead banker on more than 80 offerings totaling more than $12 billion.