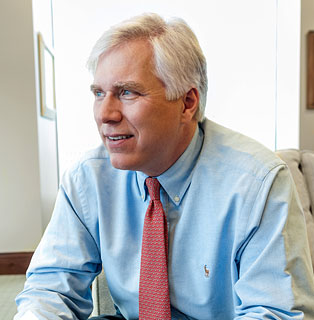 Mr. Hughes earned his B.S. degree (high honors) in Petroleum Engineering from the University of Texas at Austin. He has spoken before numerous industry groups and participated as a member of multiple industry panels.