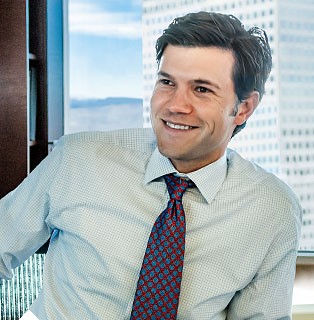 Mr. Rapp earned his B.A. in Economics and Managerial Studies from Rice University in 1999.